AU About Aarhus University  AIR RAID ON GESTAPO HEADQUARTERS ON 31.10.1944

Mosquito fighter-bombers from the Royal Air Force above the target 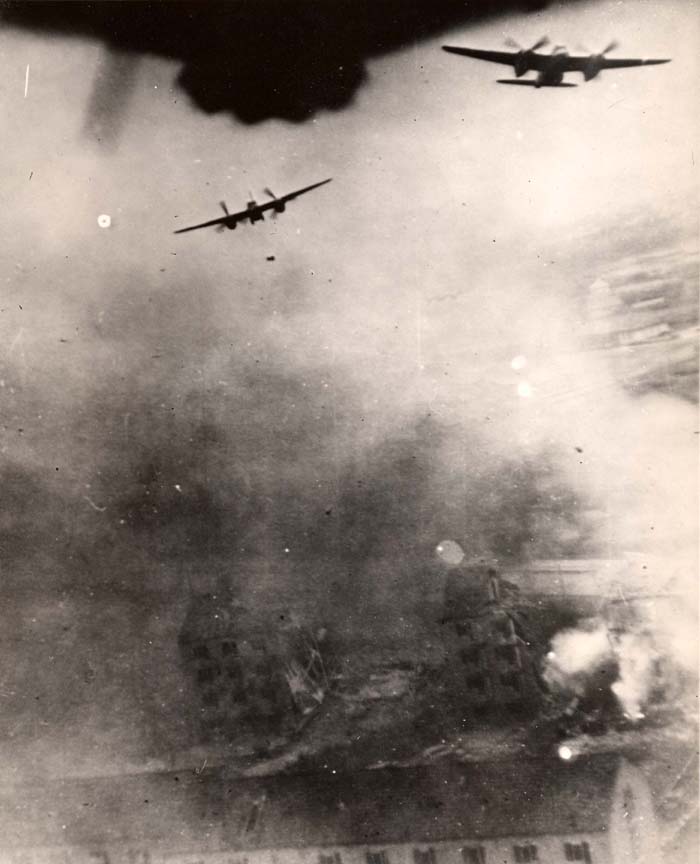 The year before, all students living in the halls of residence had been ordered to move out, after which the Gestapo moved in and turned the buildings into offices, interrogation rooms and archives on the resistance movement in Jutland. 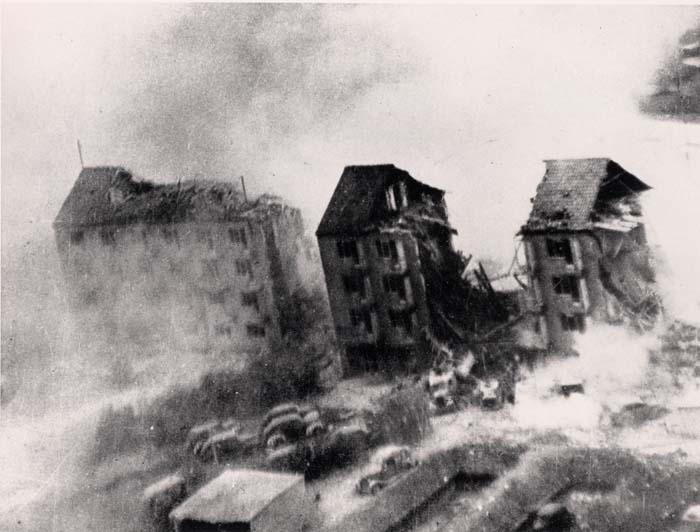 It was at the request of the resistance movement in Jutland that the Royal Air Force attacked the Gestapo headquarters on 31 October 1944. Shortly before noon, halls of residence 4 and 5 were in ruins and burning, and about 75 people in the halls of residence and elsewhere had lost their lives or were dying, while others were badly injured. Furthermore serious damage was inflicted on the new main building while the other three halls of residence and the original university building also suffered some damage. The timing of the raid by the 24 mosquito fighter-bombers under the escort of further fighters had been carefully considered. It was thought that the prisoners who were being interrogated would have been brought back to the detention facilities in Christiansgade, and that a majority of the Germans would be in the buildings.

There were not many people in the original university building from 1933. For a long time, there had been some concern that students were going to carry out raids, but teaching activities would continue “as long as students showed up for classes”, as stated in the annual report. It was even believed that the allies had tried to spread a rumour the day before the bombing. Nevertheless, the teaching activities continued.  In his memoirs, Thorkild Bjørnvig, who was attending doctor Fauteck’s class, gave a detailed account of the events of that day, including his escape to the newly-built turfy air-raid shelters east of the building where many people were gathered.

Adam Afzelius was also teaching one of his classes. A former student recounted how peculiar it was to see the stout Afzelius throw himself to the floor before the students had any inkling about what was going on.

Ad. Stender-Petersen was sitting in his office reading a thesis. He has written about his experience of the bombing. Not having the faintest idea that something was about to happen, he was standing at the window, watching the incoming aircraft with fascination and thinking that the objects whirling below the aircraft were large pieces of cardboard and buckets. It was not until the planes had passed and he heard the ear-deafening bang as the roof of one of the halls of residence blew up that he realised what was happening, and he quickly made his way to an air-raid shelter.

According to the newspapers, the situation at the university office turned into a complete farce. The youngest clerk reportedly hid in the safe, while the university secretary, Poul Jørgensen, threw himself onto the floor. However, the chairman of the University Board, C. Holst-Knudsen, gave a slightly different account of the events: He claimed that Jørgensen immediately ordered the three clerks to lie down under the windows when the first bomb fell. While they lay there, two more bombs fell, and Jørgensen shouted: “And now the grand finale!”, after which there was an ear-deafening bang as a series of bombs exploded.

Hakon Lund’s laboratory was also a hive of activity. Arne Berg, who was an assistant at the Department of Chemistry at that point, was in the laboratory together with Lund, who, right before the bombing, remarked that the Germans were “making an awful lot of noise” that day. Berg claimed to remember that Lund ran home to his professorial residence no. 4, while he himself headed for the air-raid shelter. The photo below shows that it was not necessarily a good idea to take refuge in the villas. 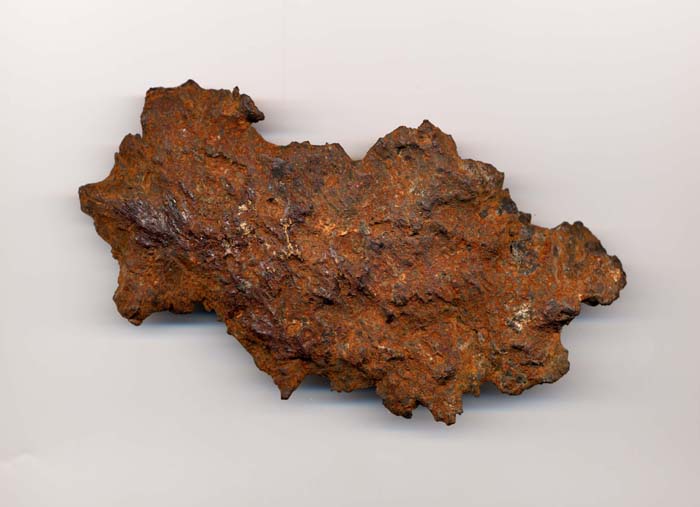 (The bomb splinter is the property of the University History Committee).

The bomb splinter, approximately 9 centimetres long, was found on the writing desk in the home of Professor Torsten Dahl, where the blast from the explosion had blown out all the windows. Professor Dahl’s wife and one of their sons were inside the house, but they were not injured. 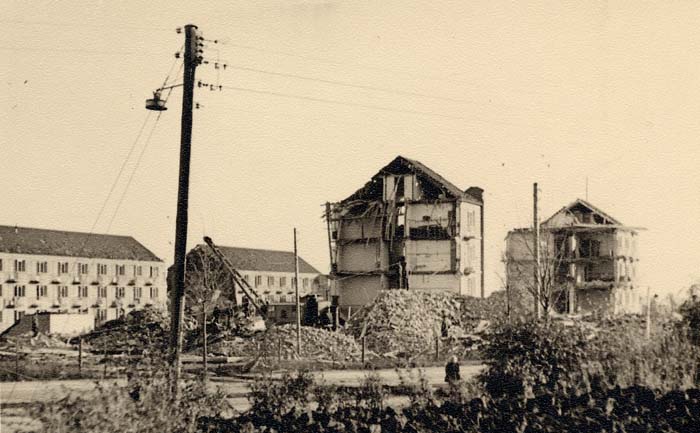 (The photo is the property of the University History Committee).

Halls of residence 4 and 5 after the precision attack which destroyed Gestapo’s archives.